Adam Versényi received his B.A. degree in the combined major in Literature in English and Spanish from Yale College, and both his M.F.A. and D.F.A. degrees from the Yale School of Drama in Dramaturgy and Dramatic Criticism. He has written extensively on Latin American theatre, U.S. Latino/a theatre, dramaturgy, and theatrical translation as a scholar, theatre practitioner, and translator. In 2007 he founded and currently edits The Mercurian: A Theatrical Translation Review, an online journal. He has held two Fulbright grants to Colombia, and done research and theatre work in Mexico, Argentina, Chile, Uruguay, Cuba, and Peru. Teaching fields include Latin American theatre, theatrical translation, U.S. Latino/a theatre and performance, dramatic literature, theatre history, play analysis, and arts criticism. He is a past Chair of the Curriculum in International and Area Studies at UNC current Chair of Dramatic Art, a producer for UNC’s Teatro Latino Series, and serves on the Advisory Board for the minor in Latina/o Studies. 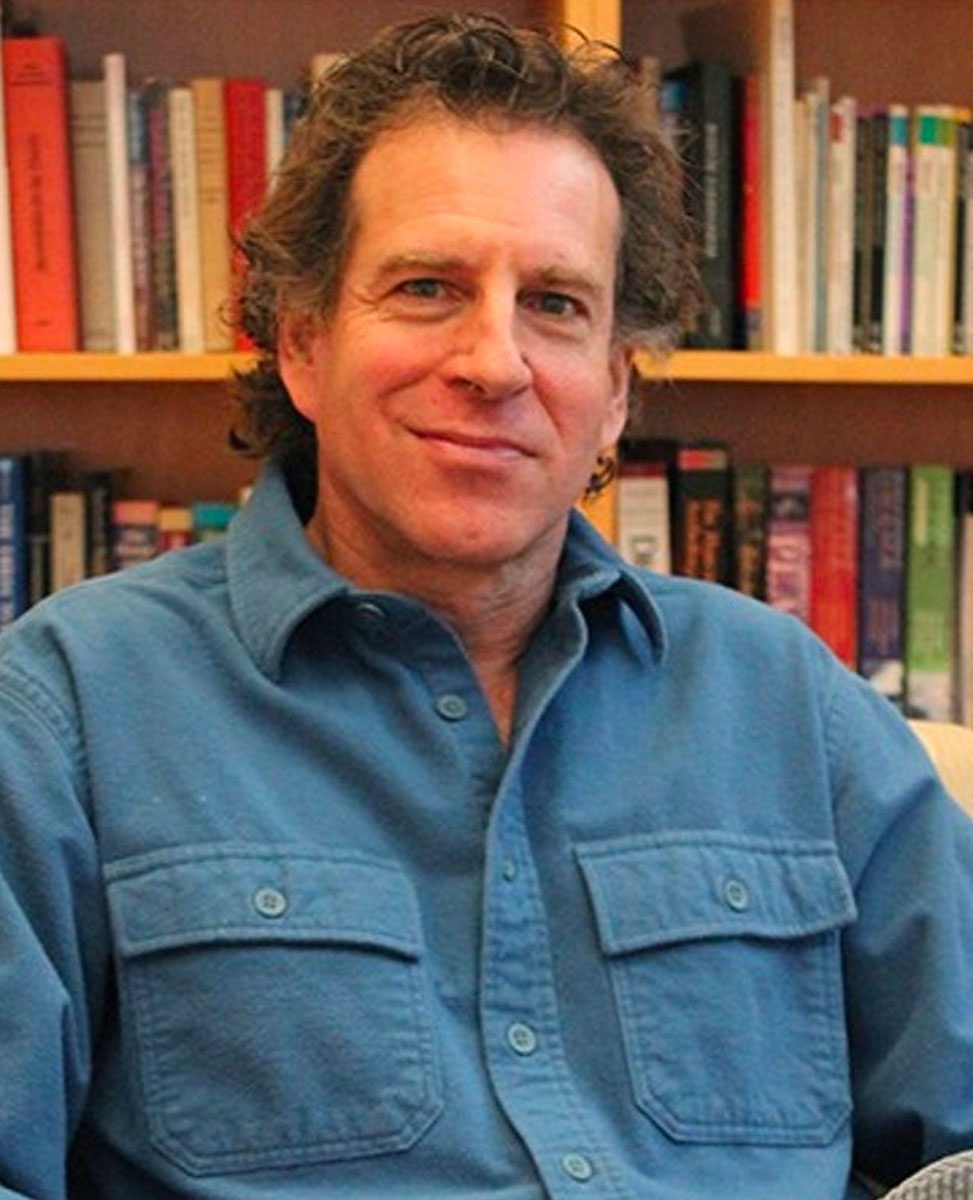