Erin Siegal McIntyre is an investigative journalist and photographer who relocated from Tijuana, Mexico to join the journalism faculty at UNC in 2020. Her work has appeared in the New Yorker, the Atlantic, the New York Times, Rolling Stone, Latino USA, and various other media outlets. McIntyre’s investigation Finding Fernanda (Beacon Press 2012) exposed fraudulent, criminal, and corrupt practices in international adoption between Guatemala and the United States, and the book was honored by the Overseas Press Club of America with a Robert Spiers Benjamin Award citation for best reporting in any medium on Latin America. The title also earned an SPJ James Madison Award, a Gold IPPY Award, and an International Latino Book Award. Finding Fernanda also served as the basis for an hour-long CBS special investigation that won a 2015 News Emmy.

Over the last decade, McIntyre’s work has been supported by awards and grants from the Soros Foundation, the Fund for Investigative Journalism, the International Women’s Media Fund, Investigative Reporters and Editors, and more. From 2009 through 2019, she was a Senior Fellow at the Schuster Institute for Investigative Journalism. She has also worked in broadcast as a staff investigative reporter and producer for Univision’s Documentary unit and as a border reporter based in Tijuana/San Diego for the Fronteras Desk, a public radio collaboration of NPR affiliates along the southwest border. McIntyre has also served as a staff photographer at the United Nations, covering the 2006 and the 2009 General Assemblies.

In 2008-2009, McIntyre was a Fellow at the Toni Stabile Center for Investigative Journalism at Columbia University’s Graduate School of Journalism, where she earned her master’s degree in Journalism. She also studied at the School of Visual Arts and holds a bachelor’s of Fine Arts degree in Photography from Parsons. 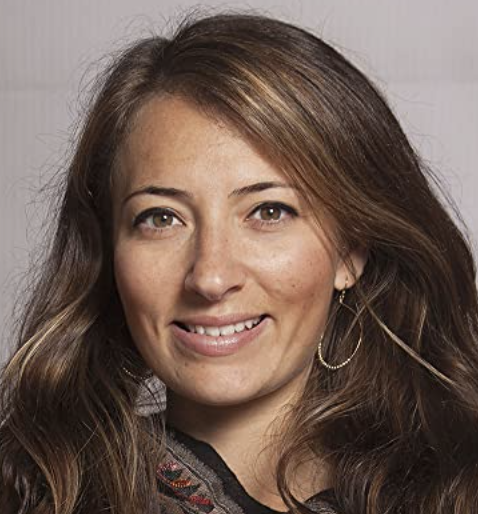