Dr. Miroslav (Mirek) Styblo is associate professor of nutrition and adjunct associate professor of environmental sciences and engineering. He is also a faculty member of the Curriculum in toxicology, Center for Environmental Health and Susceptibility, and Center for Environmental Medicine, Asthma, and Lung Biology. He has been a member of several science advisory and review panels for US EPA, NIEHS, and National Toxicology Program. He is also on the external advisory committee for ARCH Research Program at Florida International University. Currently, he is on the editorial board of the book series “Arsenic in the Environment” and on the Review Panel for the US EPA/ORD project “Development of a BBDR model for Arsenic.” In 1998 he received the Young Investigator Award from the Clinical Nutrition Research Center at UNC Chapel Hill. He was nominated for the Best Paper in Toxicology and Applied Pharmacology in 2001. From 2001 to 2007, his paper was the most cited in Archives of Toxicology. In 2008, he won the Gillings Innovation Laboratory award, and in 2010 he was awarded the Virtual Consortium for Translational/Transdisciplinary Environmental Research grant from NIEHS. He was a keynote speaker at the 2003 Jornadas de Toxicologia, Instituto de Investigaciones Biomedicas in Mexico City, Mexico and at the 3rd Symposium on Metallomics in Munster, Germany. Since 2006, he has been primary investigator for two US EPA and NIH funded studies examining the cancer-promoting and diabetogenic effects of chronic exposure to arsenic in several regions of Mexico with high arsenic levels in drinking water. 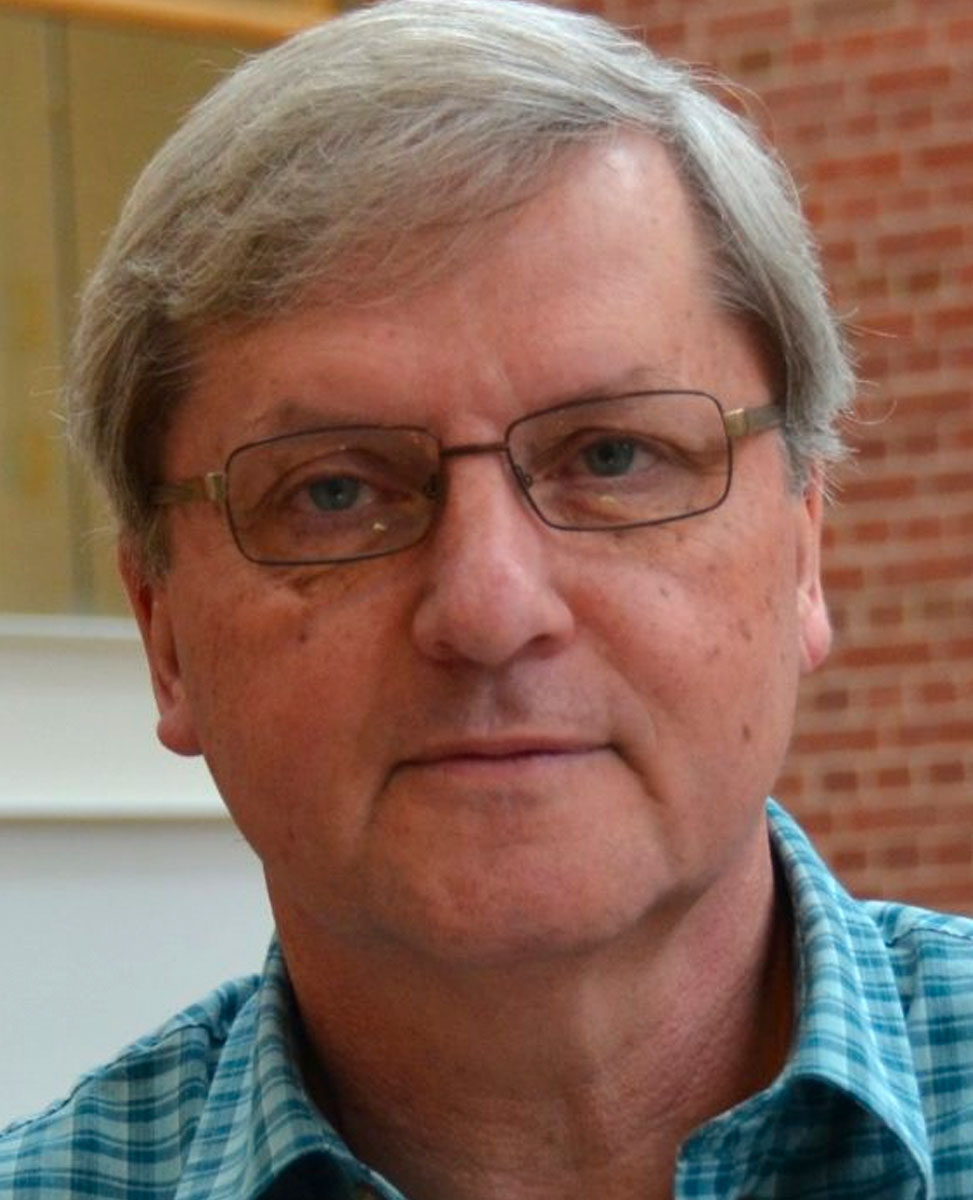