My work focuses on the constitution of identity and culture through storytelling, festive enactments, and other forms of communicative interaction. I conceive of communication as symbolic activity in which the participant draws upon a repertoire of resources and responds dialogically to a multitude of prior communications and pre-existing discourses. Gender, race, nationality, and class—among other individual and communal senses of self—are stabilized and changed in such enactments. I am especially interested in how individuals mobilize and thus constitute the aesthetic and the traditional and in the role of the ethnographer as interlocutor. Much of what I have written about narrative and performance comes out of my longstanding exploration of the life of a 101-year-old woman from the North Carolina mountains through her repertoire of songs and stories. In Listening for a Life (2004) I highlight how Bessie Eldreth creates a self through dialogue, responding simultaneously to disparaging local discourses on the role of women and the poor, to myself as both fictive grandchild and embodiment of privilege and education, and to potential readers whose anticipated stereotypical image of her as an “Appalachian singer” she both enjoys and contests. I’ve also written about rural mardi gras celebrations in Louisiana; the portrayal of women in the Kalevala, Finland’s national epic; and most recently about contemporary responses to fairy tales and about international adoption. My current research project builds on my personal experience as a parent who formed my family through international adoption. Since the Korean War, hundreds of thousands of children have been adopted by (mostly white) American parents from overseas (especially China, Russia and Eastern Europe, Korea, Guatemala, and recently Haiti and Ethiopia) or domestically from African American or “mixed-race” families. As a result of the confusing and alienating experience of early generations of adoptees (whose parents were told not to emphasize their difference), adoption professionals now encourage parents both to talk early and often about adoption and to make a concerted effort to introduce the child to his or her “birth culture.” It is rarely clear, however, what exactly this means (to adoption experts, adoptive parents, or sending country officials). Families are left to their own resources. Many gather informally with other adoptive families in their local area. Some participate in trips back to the country where a child was born. Popular “heritage camps” in various parts of the country offer families the opportunity to gather with larger groups of families like theirs, to share experiences with those who may be facing similar challenges, and to benefit from the expertise of people raised in or knowledgeable about the culture of the children’s birth country. I am focusing my study on an organization in Colorado that runs eleven different family camps each summer, organized by country, region, or ethnicity. I am observing and talking with families whose children come from a broad range of countries and ethnicities, to ask what participation in the kinds of activities that heritage camps offer does for families, and to try to convey the richness and complexity of that experience in their own words. The ethics of international adoption is currently hotly debated, and I have engaged with that issue in a forthcoming article. With this study, however, I hope to step back and complicate an often over-simplified, dichotomized picture, exploring the many things these families do to create a family culture that reflects and honors the origins of all membe 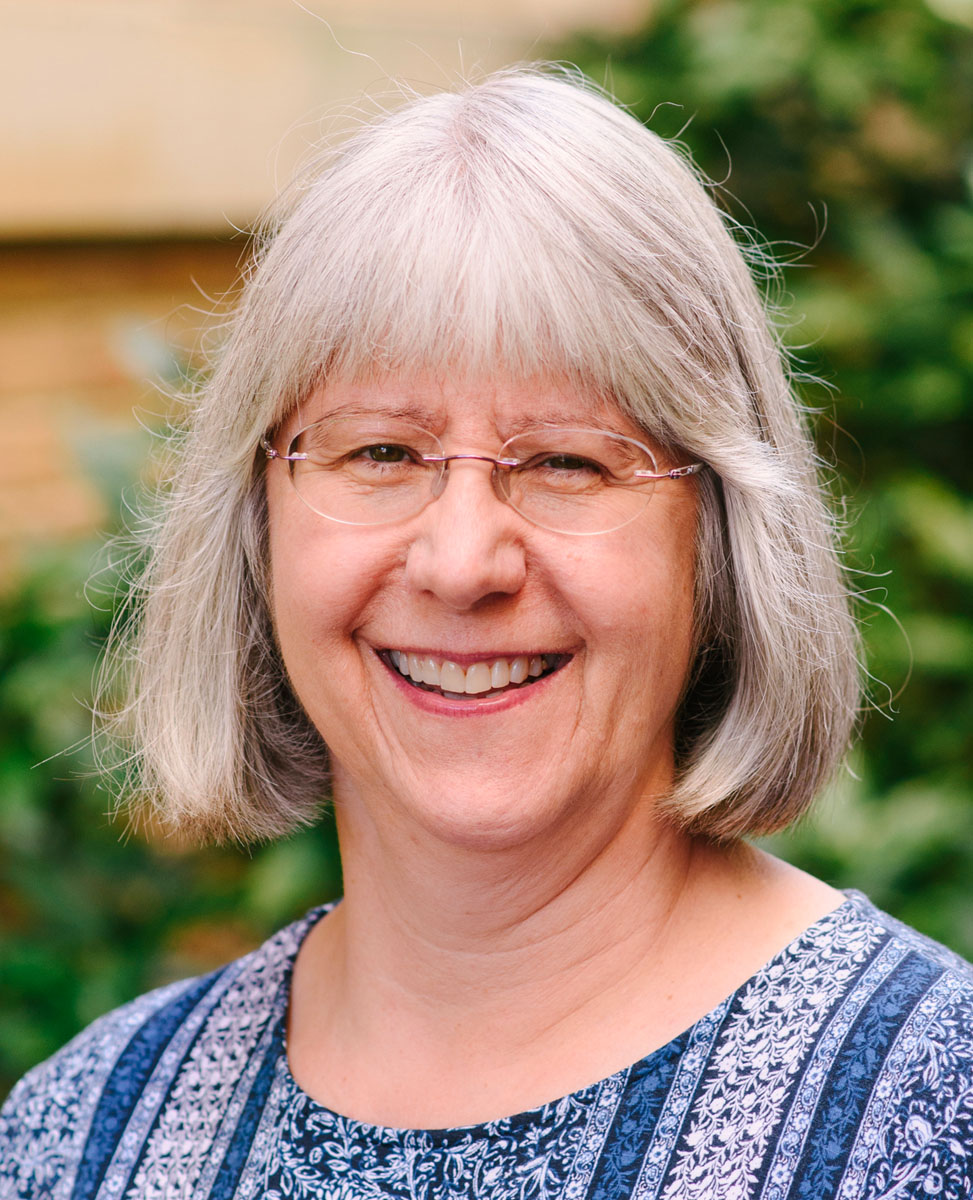