Rosa Perelmuter was born in Cuba, completed high school and college in Boston, and received her PhD in Romance Languages from the University of Michigan. As Professor of Spanish American Literature at UNC-Chapel Hill, she writes about Colonial authors ranging from Columbus to Sor Juana Inés de la Cruz, and teaches about both Colonial and contemporary Spanish American writers. After serving as a Moore Undergraduate Research Apprentice Program (MURAP) mentor for over a decade, she became its Interim Director in 2005, and was Director of the program until 2019. She just completed “La recepción literaria de Sor Juana Inés de la Cruz: Un siglo de apreciaciones críticas (1910-2010),” a collection of ten essays by international scholars who describe the reception of Sor Juana’s works by decade, headed by her introduction, which is forthcoming in late 2020. Her current book-length project is “Yiddish Cuba: Culture, Identity, and Community (1920-1960)," a history of the Ashkenazi Jewish community to which she belonged. 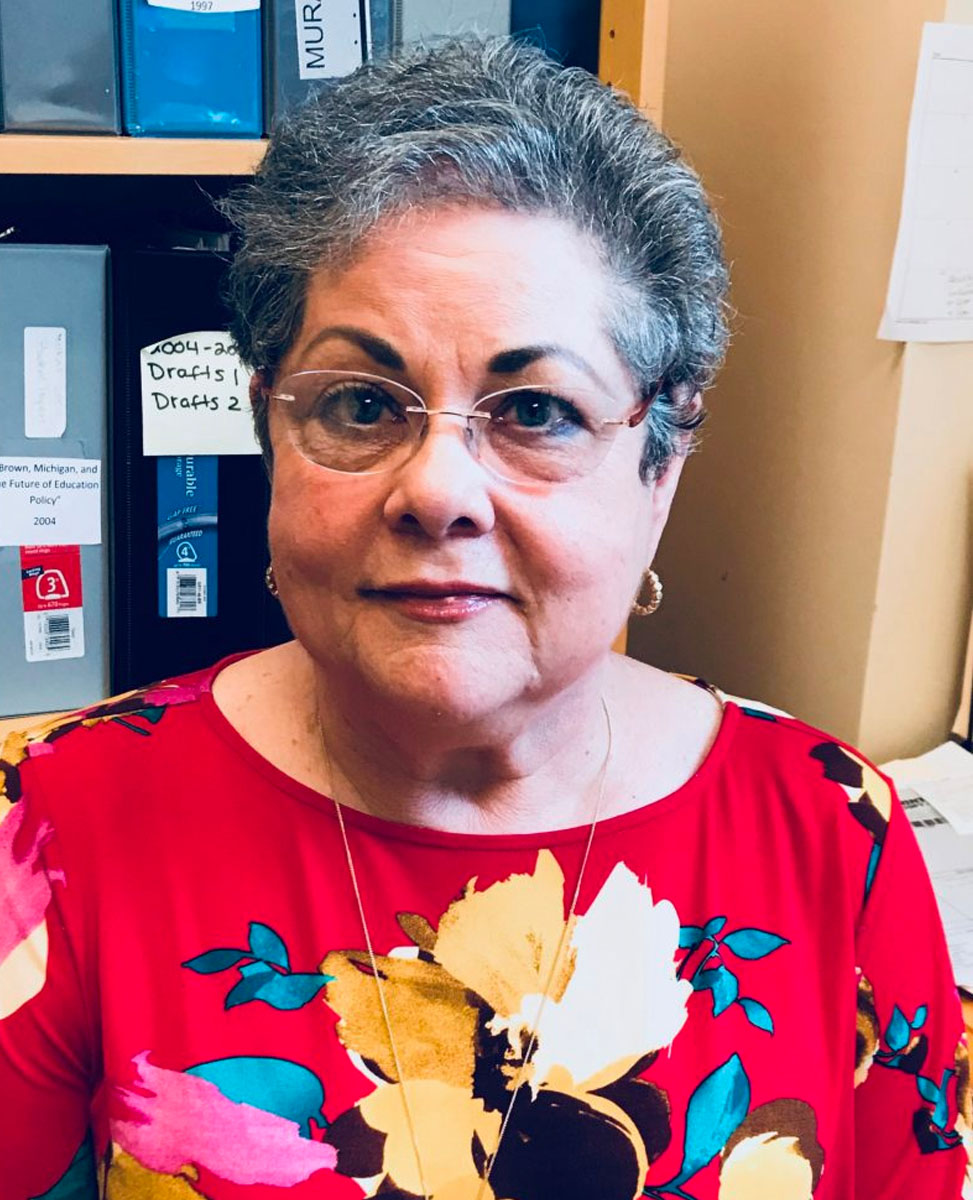