Rudi Colloredo-Mansfeld is the Senior Associate Dean for Social Sciences and Global Programs in the College of Arts and Sciences. As senior associate dean, Colloredo-Mansfeld oversees the eighteen departments/curricula and. He will also oversee all of the global programs of the College that are housed together in the FedEx Global Education Center, including: the Office of Study Abroad, African Studies Center, Carolina Asia Center, Center for the Study of the Middle East and Muslim Civilizations, the Center for European Studies, Curriculum in Global Studies, Institute for the Study of the Americas and the Center for Slavic, Eurasian and East European Studies. Colloredo-Mansfeld served as Chair of the Department of Anthropology from 2013 to 2017. He has been at Carolina since 2008, coming from the University of Iowa. He received his M.A. and Ph.D. in anthropology from UCLA in 1992 and 1996, respectively, and his B.A. in anthropology and European history from UNC in 1987 where he was a Morehead Scholar and graduated Phi Beta Kappa. He also previously served as Chair of the Council of Chairs and on the Food For All Campus Theme Steering Committee. He serves on the Student-Athlete Academic Process Review Group, and he served on the 2012-13 Task Force to Facilitate Research on Pedagogical Innovation at Carolina. Colloredo-Mansfeld’s scholarly research and teaching focuses on Indigenous peoples, consumer cultures and local food systems. Much of his work has concerned indigenous peoples in the Ecuadorian highlands. He recently began collaborating with colleagues at the Universidad San Francisco de Quito, or USFQ (Carolina’s partner in the Galapagos Science Center), comparing models of community tourism in conservation areas in the Galapagos and the Andes. Since 2004, Colloredo-Mansfeld has worked on local food issues in the United States, focusing on efforts to integrate local food into regional food systems. 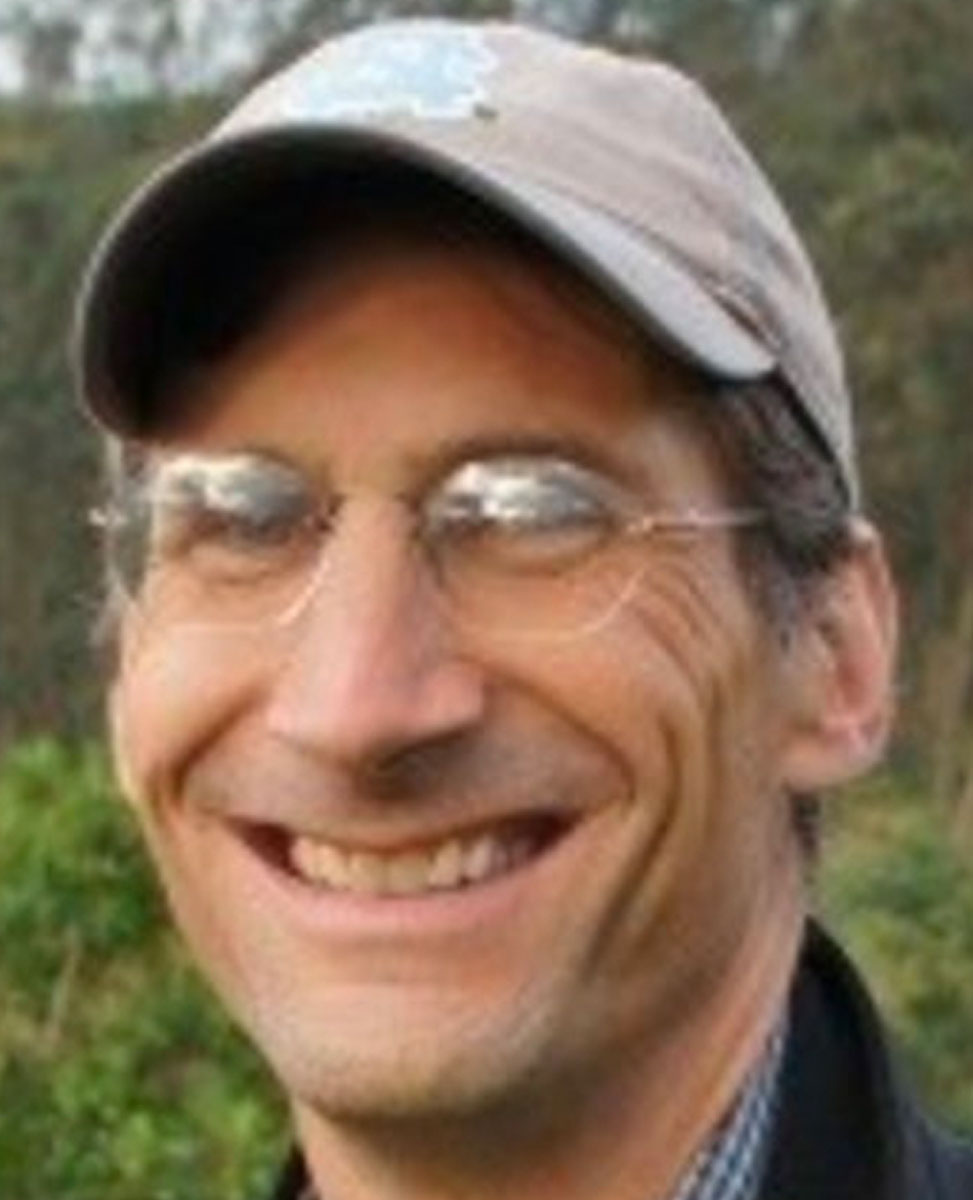