Professor Stephen J. Walsh is the Lyle V. Jones Distinguished Professor of Geography at the University of North Carolina at Chapel Hill. He is also the Director of the UNC Center for Galapagos Studies and the Galapagos Science Center on San Cristobal Island in the Galapagos Archipelago of Ecuador. Professor Walsh founded and leads the UNC Galapagos Initiative. Through a collaborative partnership with the Universidad San Francisco de Quito, the Galapagos Science Center (GSC) was constructed in 2011 – a facility dedicated to the study of the social, terrestrial, and marine subsystems of the Galapagos through the integration of the social, terrestrial, and marine sub-systems. The GSC is approximately 20,000 square feet in size and contains a Microbiology & Genetics Lab, Terrestrial Ecology Lab, Marine Ecology Lab, and Spatial Analysis & Modeling Lab and a permanent staff of 14 professionals to support scientists from UNC, USFQ, and around the globe. Professor Walsh was an Invited Speaker at the National Academy of Sciences. His paper, “Interactions of social, terrestrial, and marine sub-systems in the Galapagos Islands, Ecuador,” was published in the Proceedings of the National Academy of Sciences. Walsh also launched and edits a Book Series on the Galapagos Islands, with Springer Nature, “Social, Terrestrial, and Marine Interactions in the Galapagos Islands,” that has now included eight edited volumes. Walsh was also a Fulbright Scholar to Australia, an Invited Project Scientist at the Chinese Academy of Sciences, and an Elected Fellow of the American Association for the Advancement of Science. In addition, he was awarded National Research Honors for Distinguished Scholarship from the Association of American Geographers. He is also an Adjunct Professor at the Universidad San Francisco de Quito, Ecuador and the University of the Sunshine Coast, Australia. Walsh also launched the International Galapagos Science Consortium and the International Islands Network-of-Networks. Walsh is investigating a host of research topics in the Galápagos Islands that include studies on land use and invasive plant species; social and ecological vulnerability of beaches; dynamic systems modeling of social, terrestrial and marine subsystems and the interactions of local factors and global forces on scenarios of change, and the fusion of satellite sensors and remote sensing assets to map and model the social-ecological threats to island sustainability in the Galapagos Islands and beyond. 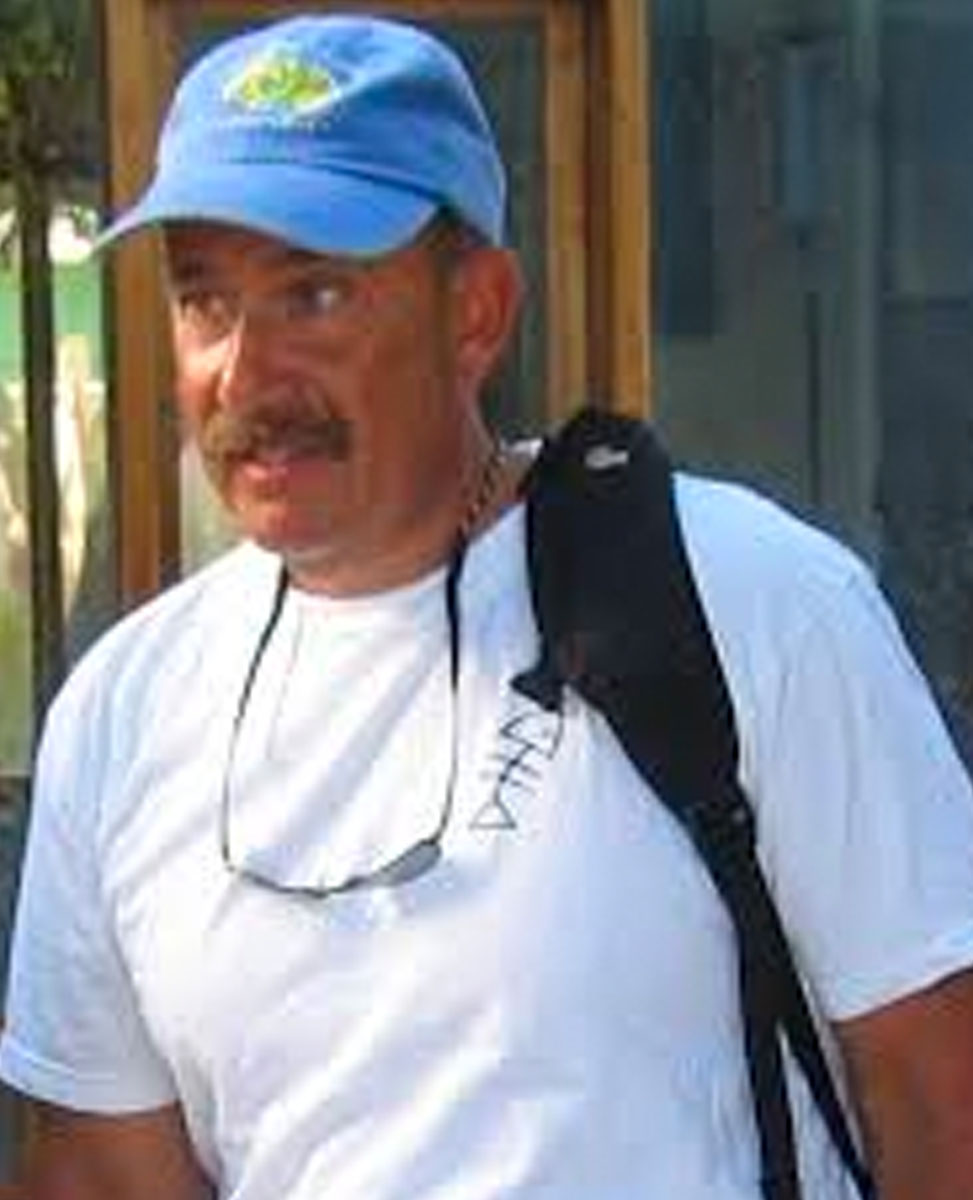