Description
The sprawling slum that towers over Rio de Janeiro is one of the most dangerous places on Earth, and as the head of Rio's BOPE (Special Police Operations Battalion), Captain Nascimento (Wagner Moura) has seen his share of intense situations. When a BOPE mission to stop a jail riot ends in violence, Nascimento finds his job on the line--and BOPE accused of a massacre by human rights activists. But a public fed up with the violence and gangs that plague Rio loves it, and Nascimento finds himself embraced as a hero who gets results. With elections around the corner, he's promoted to Sub-Secretary of Intelligence. In his powerful new post, Nascimento strengthens BOPE and brings the drug gangs that run the slum to their knees-- only to come to the sobering realization that by doing so, he's only made things easier for the corrupt cops and dirty politicians who are truly running the game. After years in the trenches, Nascimento now finds that his new enemies are much more dangerous and, even worse, sitting at desks just down the hall.

The 2020 NCLAFF celebrates the festival’s 35th anniversary with an innovative format, a virtual synchronic model. We will start with NCLAFF Conversations | A mini Web Conference: Latin American and Caribbean Film in the Era of Neoliberalism (1985-2020) on October 9 and 10, 2020. We will follow with ten days (October 9 to 18), of screenings/streaming. The films were selected from the hundreds of films shown during the past 35 years of the NCLAFF. The NCLAFF is a great way for students to engage with Latin American history, cinema, and current topics!

For more information about NCLAFF, click the Read More button below! 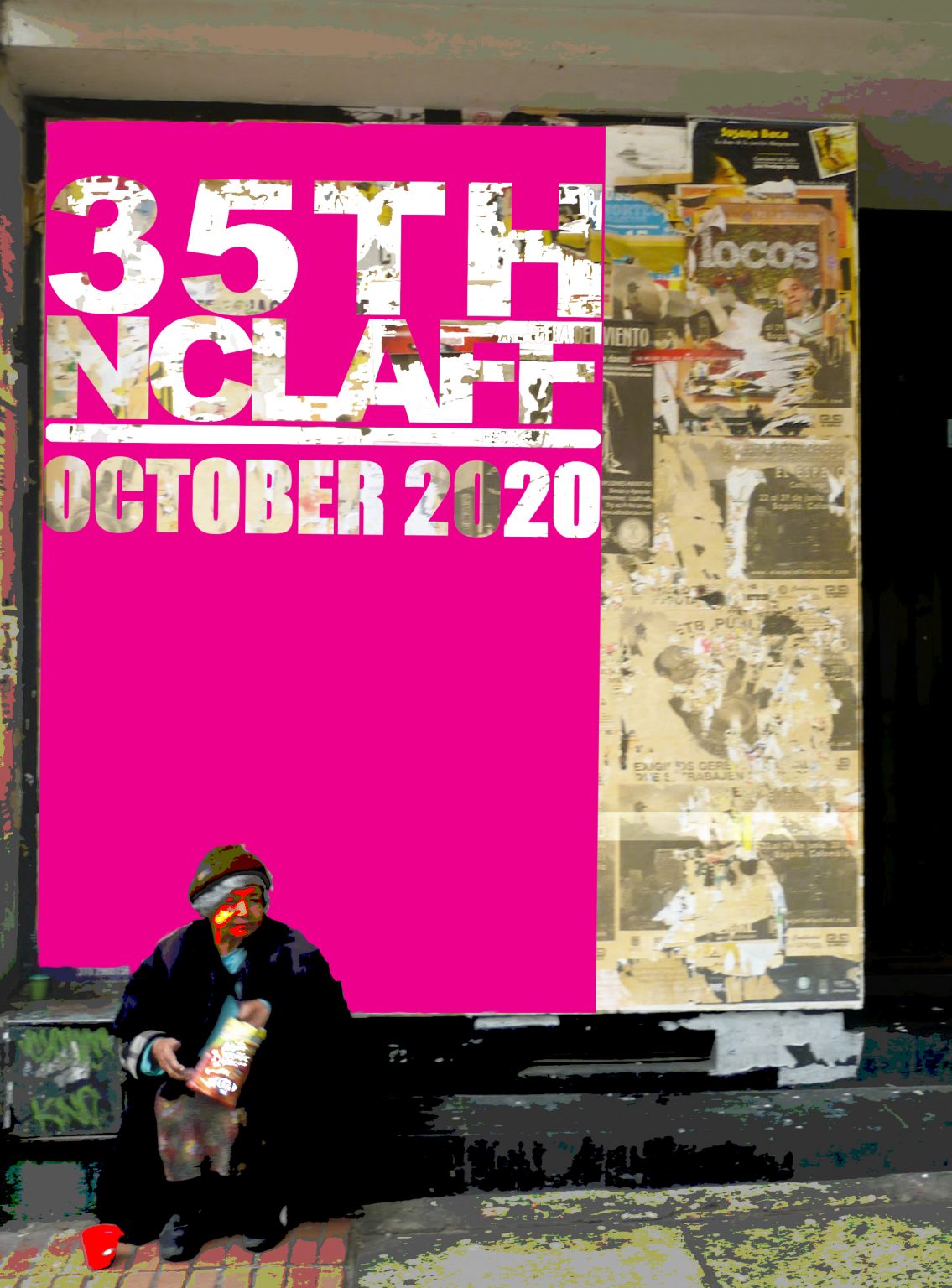