The Brothers and Shorts- This is Real & In the Waves

Virtuoso Afro-Cuban-born brothers—violinist Ilmar and pianist Aldo—live on opposite sides of a geopolitical chasm a half-century wide. Tracking their parallel lives in New York and Havana, their poignant reunion, and their momentous first performances together, LOS HERMANOS/THE BROTHERS offers a nuanced, often startling view of estranged nations through the lens of music and family.

Shown with the Shorts:

This is real: a Latino family fights for its right to access healthcare.
Raúl Ávila. Latino USA. 2020. 3.30 minutes.
The entire Murillo family contracted COVID-19, but Saul got the worst of it. When his son, Keny, took his father to the emergency room, a nurse called to discharge him an hour later. But Keny and Saul knew he was too sick to go home. They demanded that the hospital take care of him. In this video, the Honduran father and son describe how they advocated for themselves — and how other Latinos can, too.

Cuentos de Viejos. Jaime Smith. (Old Folks Tales. Jaime Smith) Entre las olas / In the Waves.
Carlos Smith. 2014-2018. 5.25 minutes.
Jaime seats in the Malecon of la Havana to remember his childhood in Santa Marta, Colombia. His relationship with the sea as strong as memories of happiness can be.

Shown in collaboration with Duke Libraries. 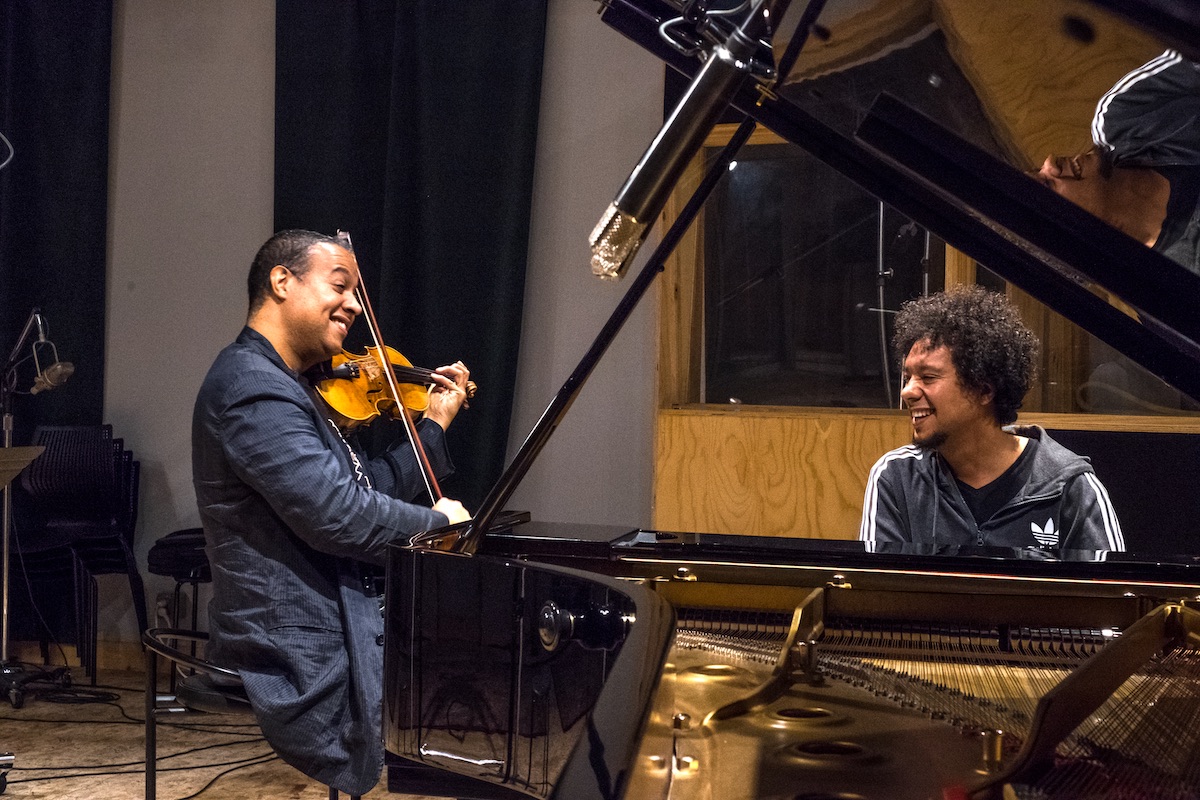