Brianna Gilmore is a senior majoring in Latin American (LTAM) studies at UNC Chapel Hill. She first decided to declare the major because of a general interest in cultural topics related to Latin America. She enjoys the major’s flexibility that allows her to take a wide variety of classes, especially those related to her focus on geography. Working for the Institute for the Study of the Americas solidified her interests and helped her to see that there are careers in LTAM studies that can offer not only fulfilling work but also financial security. Another factor that played a major role in developing Brianna’s interests was her time spent abroad in Ecuador through the Global Citizen Year organization, which she completed the year before starting college. Living with a host family in the Amazon rainforest region for nine months, Brianna worked with an indigenous community teaching English. This experience was instrumental to the development of her character in several ways. She mentions that though she initially faced difficulty in adjusting to her new circumstances, she recommends that everyone immerse themselves in environments they’re not accustomed to but can learn from. She has since spoken to high schoolers in the local area to share her experiences and advocate for the program. Her time abroad provided the steppingstones for Brianna’s next adventure: a residency in Mexico working as a Peace Corps environmental educator and youth empowerment volunteer. Although she’d known about the Peace Corps since high school, she began researching the variety of positions the organization offers before the start of her senior year. She loves that the program combines her interests in environmental advocacy and teaching children. Brianna looks forward to being in Mexico and learning about the region as well as its people and culture. However, she recognizes that the experience will not be a vacation. Brianna admits that in times of such a polarized political climate between the United States and Mexico, her position is vital for fostering positive relationships between the two nations. As an ambassador for the United States, she is committed to informing herself of the history, politics, and culture of her own country and their impacts on the development of Mexican perceptions of the U.S. To the question of her future plans after the completion of her residency, Brianna states that she’ll let the program lead her to whatever opportunities arise. She is interested is possibly working for the Global Citizen Year organization in an effort to bring back the Amazon rainforest program in Ecuador. What better way to bring her journey full circle? 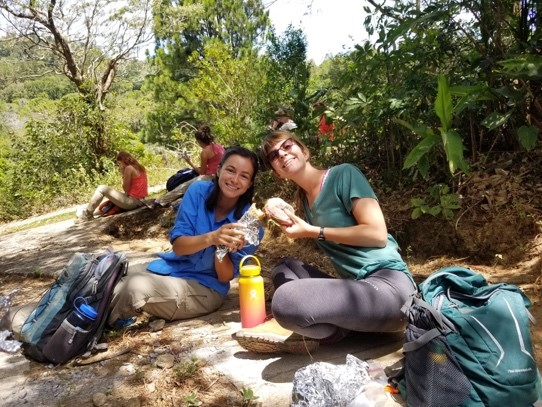 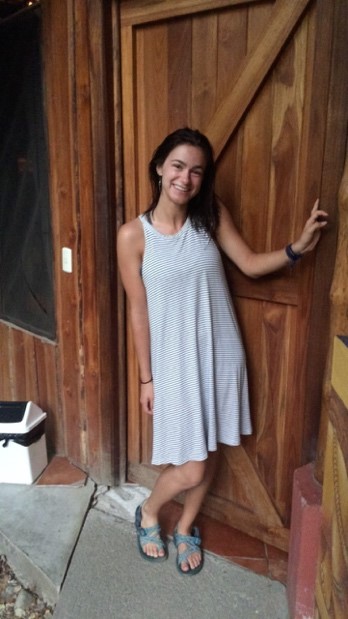 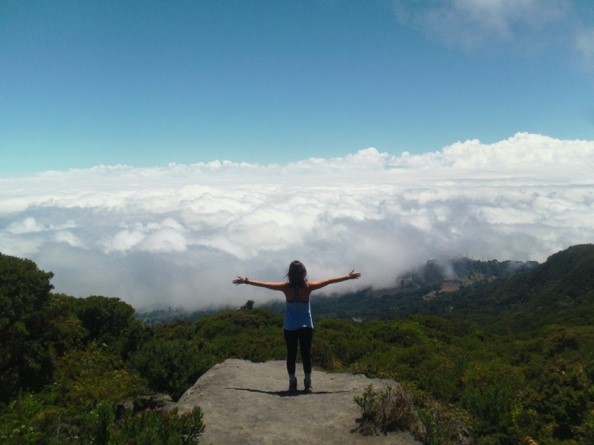