Read a new testimonio on COVID-19 in Puerto Rico named "The Maladies and Virtues in an island colony and its University in times of COVID-19" written by Jorge L. Giovannetti-Torres. Jorge L. Giovannetti-Torres is a Professor in the Department of Sociology and Anthropology at the University of Puerto Rico, Río Piedras. Read entire testimonio here.
Below is an excerpt:

We had experienced the silence of curfew not so long ago in the city of San Juan. But the silence of a collapsed island after a hurricane in 2017 was different from that of people staying at home as a preventive measure for COVID-19 in 2020. For one, while birds basically disappeared after hurricane María, now at least their chirps and chatter can be heard clearly once the noise of car tires in city streets fades away. But aside from this ephemeral experience, the larger chronology of how Puerto Rico arrived to face the COVID-19 pandemic is important.

The island was devastated by hurricane María three years ago, an event that was followed by a deficient and corrupt response by local and federal authorities. While solidarity and resilience were made evident in the aftermath of disaster, socioeconomic despair led to an increased exodus to the United States. By 2018, many still had no electricity. Roofs across the island were still covered by FEMA’s blue plastic tarps. Worst of all, a tragic controversy surrounded the undercounting of the dead and the disgraceful mismanagement of bodies after the hurricane (this was treated in the documentary film Collapse [Black Chango Films, 2019]). With all that failure exposed, in 2019 it was revealed that a chat administered by the Governor himself was used by him and his closest staff to voice their disregard and prejudice against Puerto Ricans of all walks of life, including people from their own political party. What followed was a mobilization of historic proportions known now as “verano del 2019” (Summer of 2019) which forced Governor Ricardo Rosselló Nevares out of office. 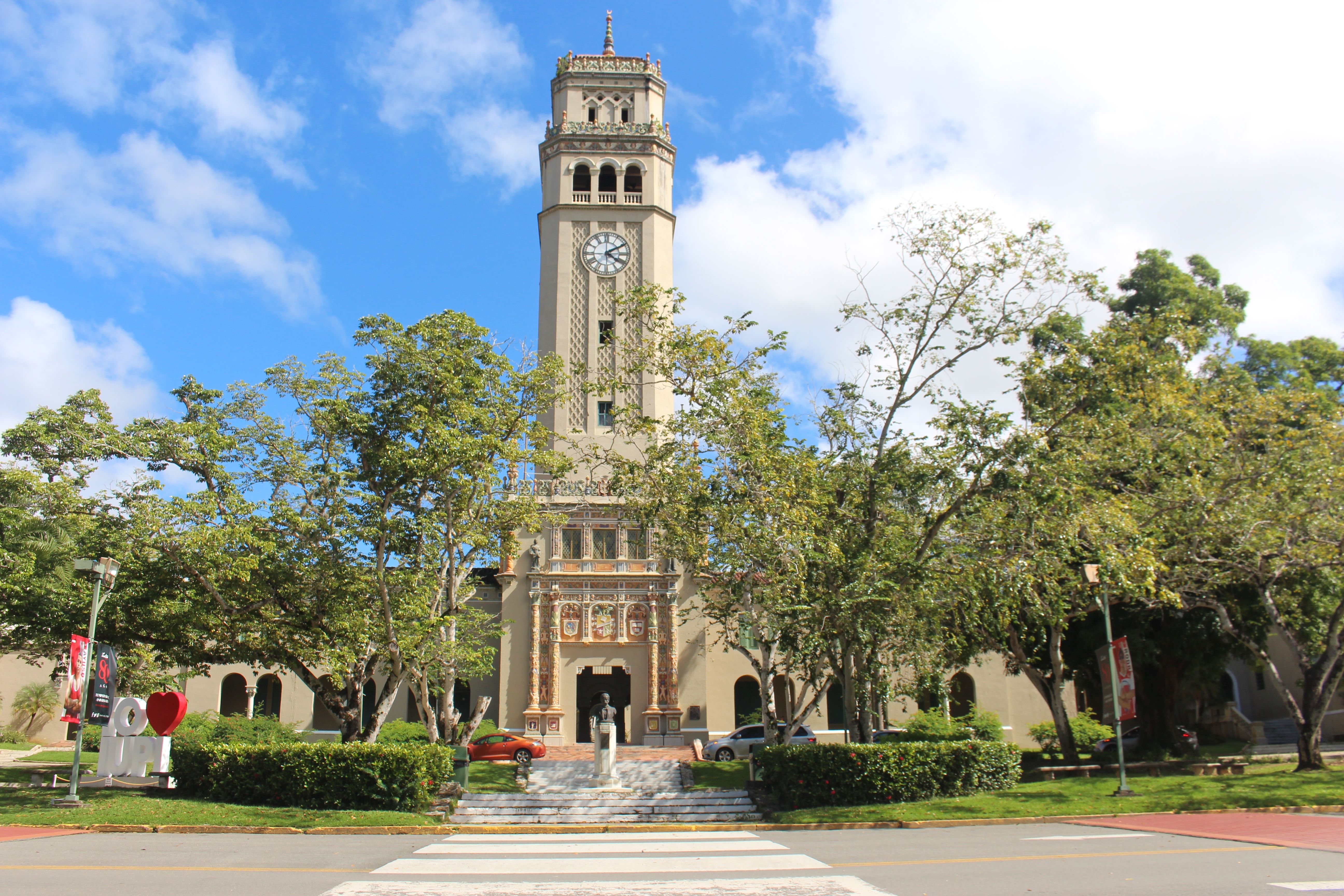