The Institute for the Study of the Americas, ISA, at the University of North Carolina at Chapel Hill is dedicated to the pursuit of knowledge of the Latin American experience in the Western Hemisphere. It builds on a long-standing and distinguished tradition of scholarly interest in Latin America, an interest that embraces the diverse regions that make up Latin America, including Mexico, Central America, the Caribbean, and South America.

As early as 1915, Latin American course offerings at Carolina were coordinated in a special curriculum, and the continued growth of interest in Latin America culminated in 1940 with the creation of the Institute of Latin American Studies. ILAS was thus one of the first educational centers in the United States dedicated exclusively to the study of Latin America.

Renamed in 2007 as the Institute of the Study of the Americas, ISA is located on the third floor of the FedEx Global Education Center.

The Institute for the Study of the Americas seeks to promote within the University of North Carolina at Chapel Hill and among its multiple constituencies a deeper understanding of Latin America, past and present. Latin America has expanded beyond its historic geographical boundaries. ISA responds to the proposition that a fuller understanding of the Latin American experience must include the conceptual logic of the Americas, conceived as a complex geo-political configuration in which peoples of diverse national, ethnic, and racial origins share a common transnational context and engage one another in continual cultural, political, and socio-economic interaction.

The Institute for the Study of the Americas acts to integrate multifaceted approaches to Latin American studies at the University of North Carolina at Chapel Hill. The core of the ISA mission is the continuing commitment to undergraduate education and graduate training in the study of Latin America. The Institute subscribes to the proposition that knowledge of Latin America is best gained and most effectively disseminated by way of multi-disciplinary and inter-disciplinary initiatives, across academic departments, and among the professional schools. To this end, ISA seeks to advance scholarly research, promote curriculum development, and develop innovative institutional initiatives consistent with the tradition of academic excellence at the University of North Carolina at Chapel Hill.

In discharge of its mission within a public university, further, ISA is dedicated to the expansion of the outreach facet of Latin American studies into the public provenance, to share its intellectual resources and instructional assets with state and local government agencies, private sector organizations, and the public at large as a way to provide the knowledge and develop the expertise and experience with which to inform enlightened public policy. 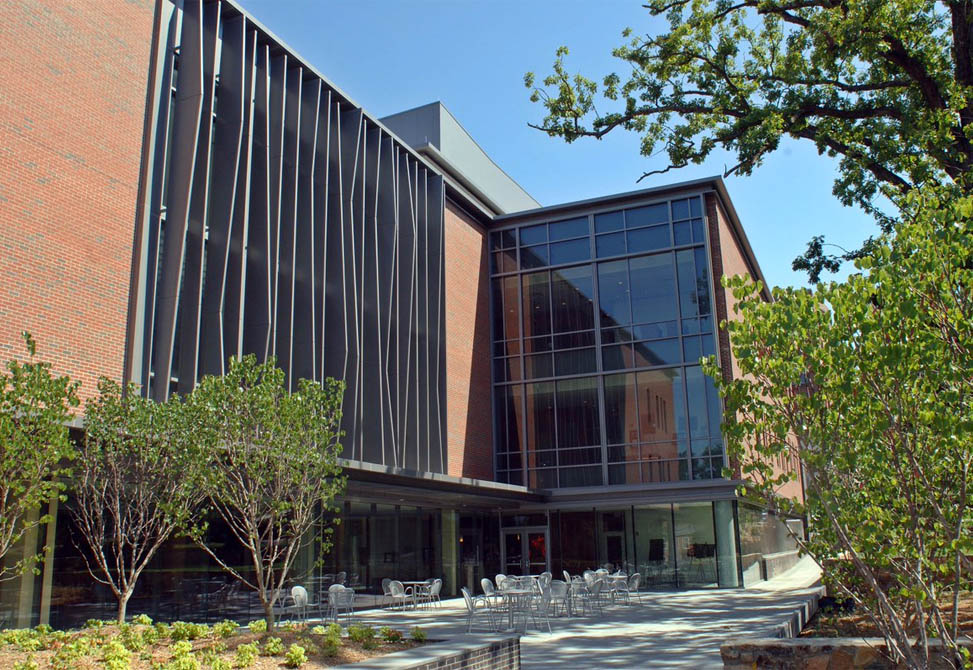 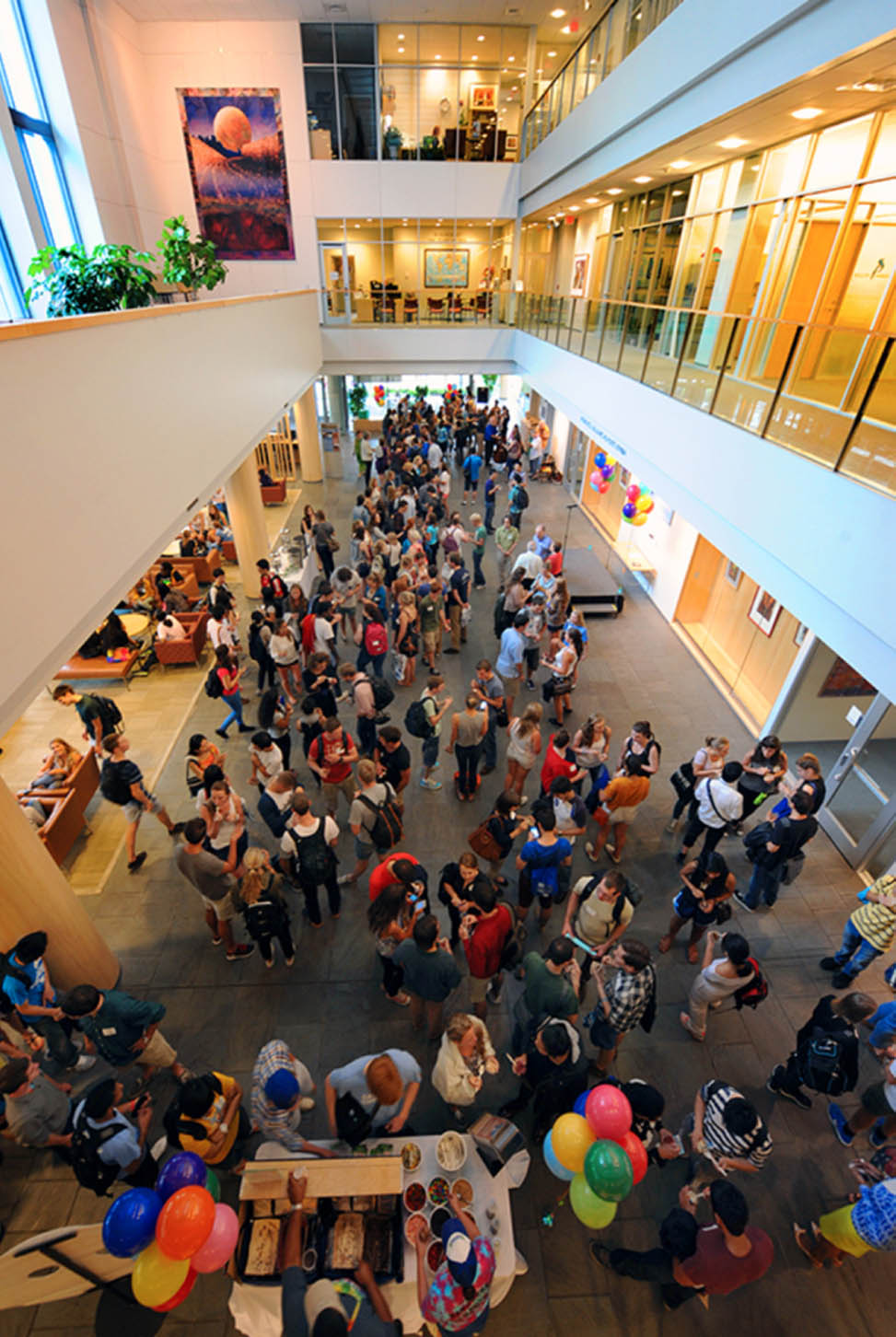 An international event in the FedEx Global Center lobby