Mora Marín obtained his B.A. in Linguistics and Anthropology at the University of Kansas, Lawrence, in 1996 and his Ph.D. in Anthropology at the State University of New York at Albany in 2001. He has been at Carolina since the fall of 2004. Mora Marín is a linguistic anthropologist specializing in Mayan linguistics, with an emphasis on historical linguistics, and the ancient scripts of Mexico and Central America, especially the Mayan hieroglyphic script. Some of his more recent projects include the documentation of a Mixe-Zoquean language (Isthmus Mixe) spoken in Oaxaca, Mexico, the reconstruction of possession constructions in the Mayan language family, and the study of the undeciphered Olmec script. He also serves as co-instructor of the Yucatec Maya Summer Program, sponsored by the Carolina-Duke Consortium in Latin American and Caribbean Studies. Mora Marín also conducts research on the history of the jade exchange network of Pre-Columbian Middle America, with a focus on the interactions between the Maya region and Costa Rica. 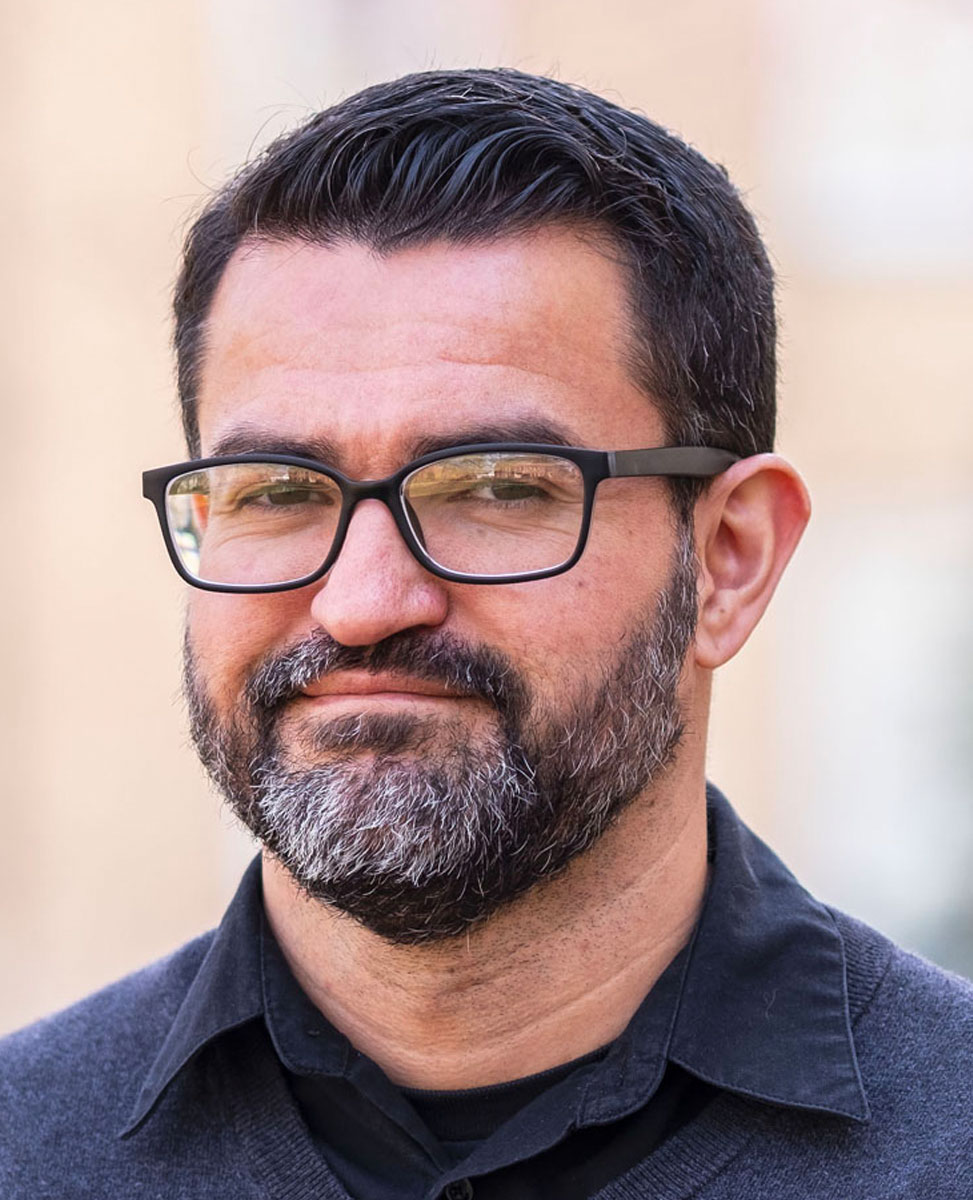