Professor Burns has taught Latin American History at Carolina since 2000, specializing on the history of Spanish America under colonial rule. In her first book, Colonial Habits: Convents and the Spiritual Economy of Cuzco, Peru (Durham: Duke University Press, 1999), she traced the history of some of Latin America’s oldest convents and the ways nuns participated in colonialism: by raising children, lending resources to propertied cuzqueños, and otherwise deeply involving themselves in the social reproduction of the city around them. Colonial Habits won three book prizes, and has recently been published in a Spanish co-edition (Quellca and the Instituto Francés de Estudios Andinos) in Lima, Peru. Her most recent book, Into the Archive: Writing and Power in Colonial Peru (Durham: Duke University Press, 2010), focuses on Andean colonial archives and the kinds of history they make possible. She traces the lives and interests of Cuzco’s notaries, the ways official record making was supposed to work, and the practices by which notaries, their assistants, and their clients actually produced the written record. Burns’s related articles include “Notaries, Truth, and Consequences,” American Historical Review 110 (April 2005), 350 79; and “Dentro de la ciudad letrada: La producción de la escritura pública en el Perú colonial,” Histórica 29 (July 2005), 43 68. In her teaching Burns examines issues of gender, power, and the construction of difference and hierarchy in Latin America. Courses she has recently taught include “Understanding 1492” and “The Incas and after”–both focused mainly on the early colonial period. In 2006 she won a James M. Johnston Teaching Excellence Award for Undergraduate Teaching. Her work has also been supported by fellowships from the National Humanities Center, the National Endowment for the Humanities, UNC’s Institute for the Arts and Humanities, and the John Carter Brown Library. 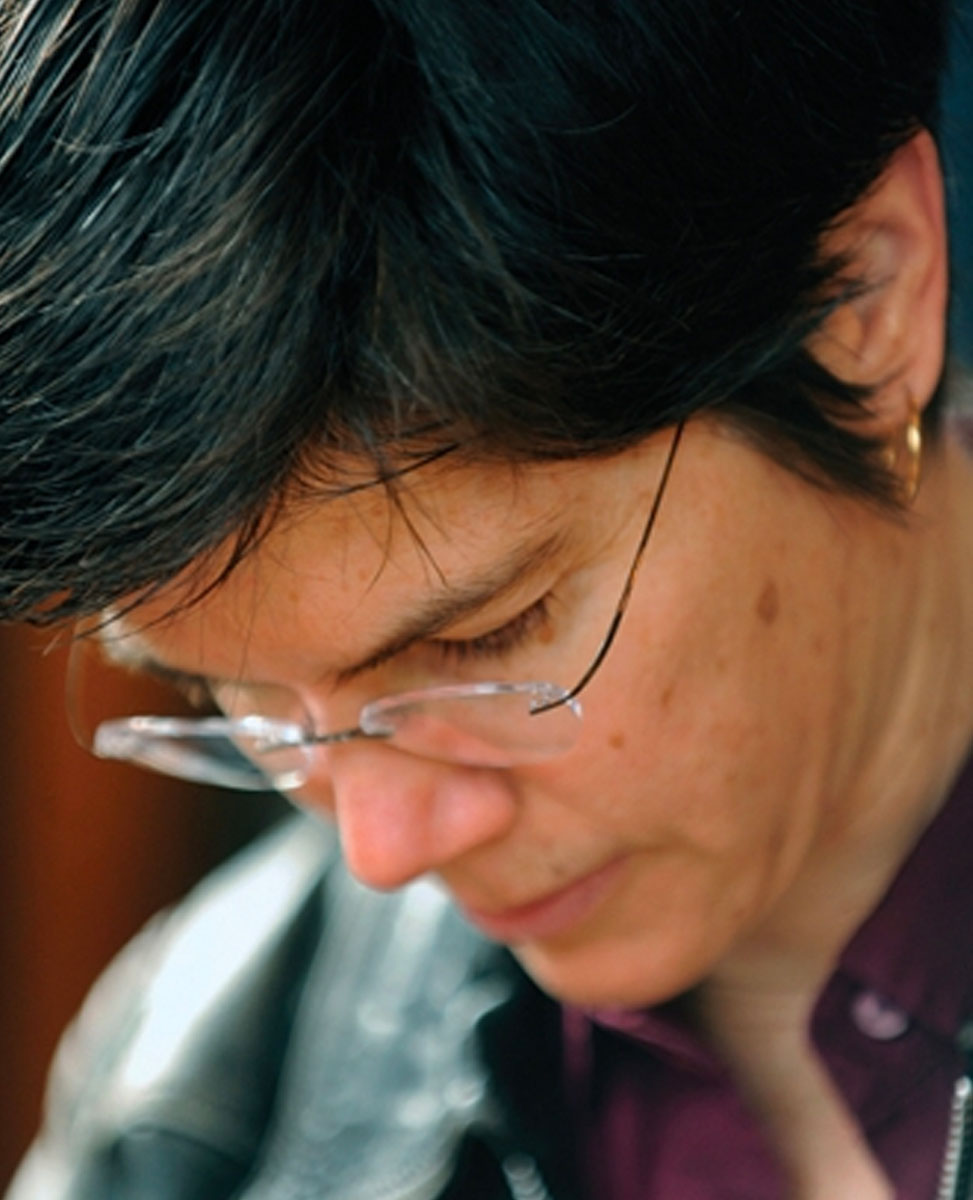